Where did I come from?

I’m an all around American from the very small New England state of Vermont. Don’t worry if you’ve never heard of it, it’s pretty much part of Canada. Home to Ben & Jerry’s, Cabot Cheese, and Green Mountain Coffee Roasters.  Currently I’m residing in Fort Lauderdale, Florida (the yachting capital of the world) during the off season.

How does a girl from a small landlocked state with more cows than people get into the glamorous world of yachting?

Well, it all started a long, long, time ago in a far off land called Cape Cod. . I had my degree in hand but decided to take my final summer off before hitting the big tough corporate world of Boston. To pay for that final summer of wild, yet whimsical bliss, I took a job at a waterfront restaurant. Having no idea this industry truly existed, I was intrigued when a yacht came in.  I met some crew, and was given the ins and outs of yachting. Free room and board while working for more money than I was making as a hostess?

Needless to say I jumped on board believing I’d only stay for the season to make some extra money and return to my original plans. Plans change. By Labor Day, I was on a plane to Fort Lauderdale and the rest is history!

Fast forward to now, and the many roles I like to play:

My goal is to post at least once a week on various yachtie topics. If you have ideas for a post, just let me know by leaving a comment, sending an email or message on Facebook! 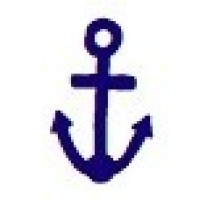 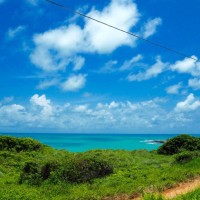 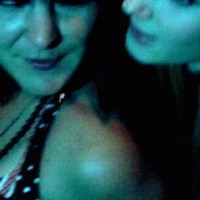 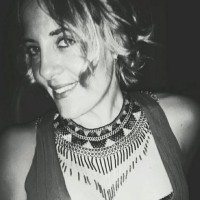 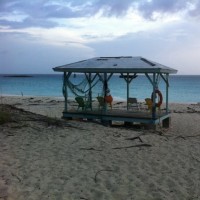 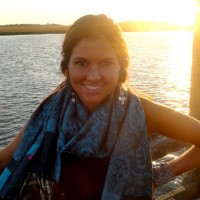 Satire, Opinions, And Satirical Opinions About All Things Maritime

A Smart Ass Stew's Life on the Seas

Stephanie Eusebi Nutrition & Wellness
Burners.Me: Me, Burners and The Man

Seeing the world one port at a time

Around the World with Bri

Hi, welcome to SergeRomeing. Rome based blogger & freelance journalist. Here to give you an outsider's perspective on social life, culture, restaurants/bars & fashion only privy to Romans for travel enthusiasts

an irresistible desire to travel and understand one's very existence

the gypsy in me.

A Survivor's Guide to Working on Superyacths

What will you do with your one wild and precious life?

A private chef's take on healthy and satisfying food

For all you bikini obsessed Mermaids out there, this one is for you! <3